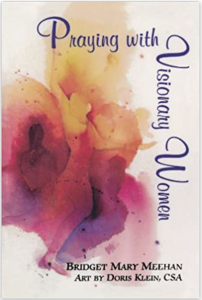 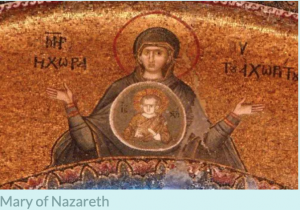 I employ early Christian art to illuminate patterns in the ancient data that don’t match our modern imagination of the past.  Currently I research traditions of liturgical authority associated with early Christian women, including the Jewish mother of Jesus. 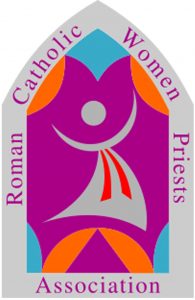 The ordained women of the Association of Roman Catholic Women Priests (ARCWP) live and minister in the United States, Canada, Latin America and around the world. We prepare and ordain qualified women and men to serve the people of God as priests. We use equal rites to promote equal rights and justice for women in the church. We affirm that justice for all of God’s people is constitutive to the Gospel of Jesus Christ.

Early Christian Texts:  The Bible and Beyond 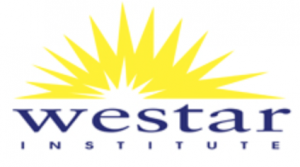 Accessible religious scholarship for those seeking critical insight into the lived history of the Christian tradition and what it means for the world today.